Composed in gulfs of glacial silence, two mammoth tusk-hunters navigate modern romance in a landscape irrevocably altered by their presence.  MAMMOTH is a poetic and comedic “paleo-fable” (Time Out NY, Helen Shaw) in an ongoing era of mass destruction upon nature, the play meditates upon why we destroy what we love and, once vanished, what compels us to revive what we’ve lost. 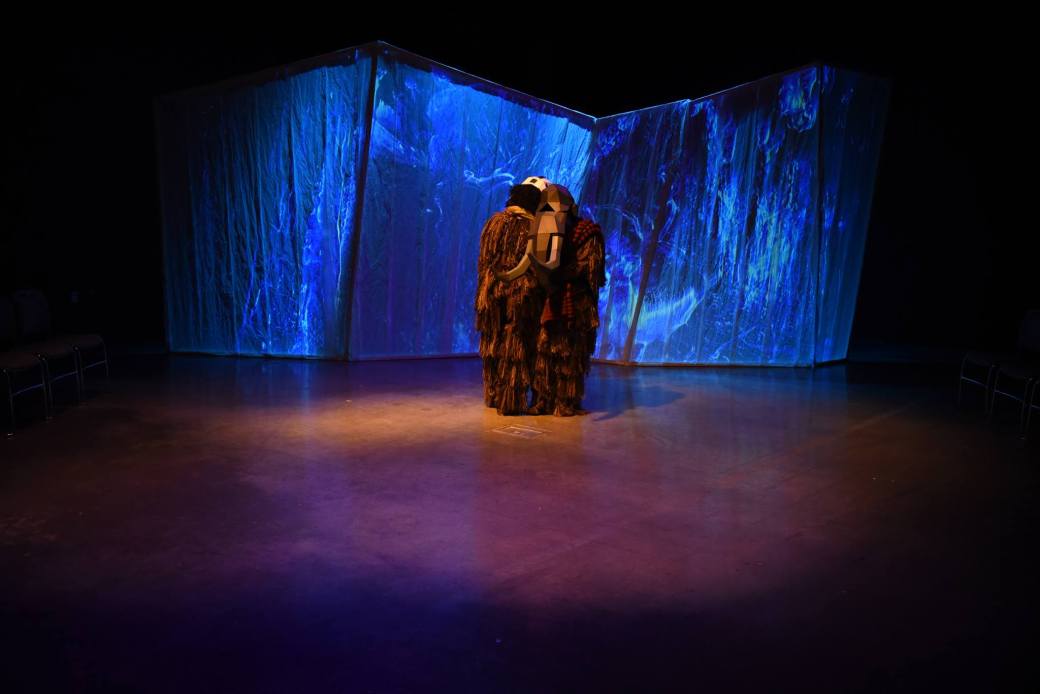 “Mammoth, even more so than Buran’s previous work, with its loose narrative and clean, uncluttered language, leaves the audience plenty of air for cerebral exploration and open emotional investigation. […] Mammoth is an impressive and courageous addition to their body of work.” – Katy Einerson, Culturebot

“Mammoths ambitions are, like their namesake, epic—larger, perhaps, than our modern imaginations can easily grapple with. For that, Burnett and his creative team deserve our praise.” – Olivia Jane Smith, New York Theater Review

“…the whole show […] goes to great pains to insist it is about one thing but is actually about another. […] It’s about the way we love and how that way can sometimes be broken. It’s about the things we all live with. Regret. Feelings of inadequacy. Our hearts are not broken, as the Lover says at one point, they are incapable.[…] It isn’t only show about mammoths. It’s a show about me. And you.”– Mitch Montgomery, Surreal Time Press 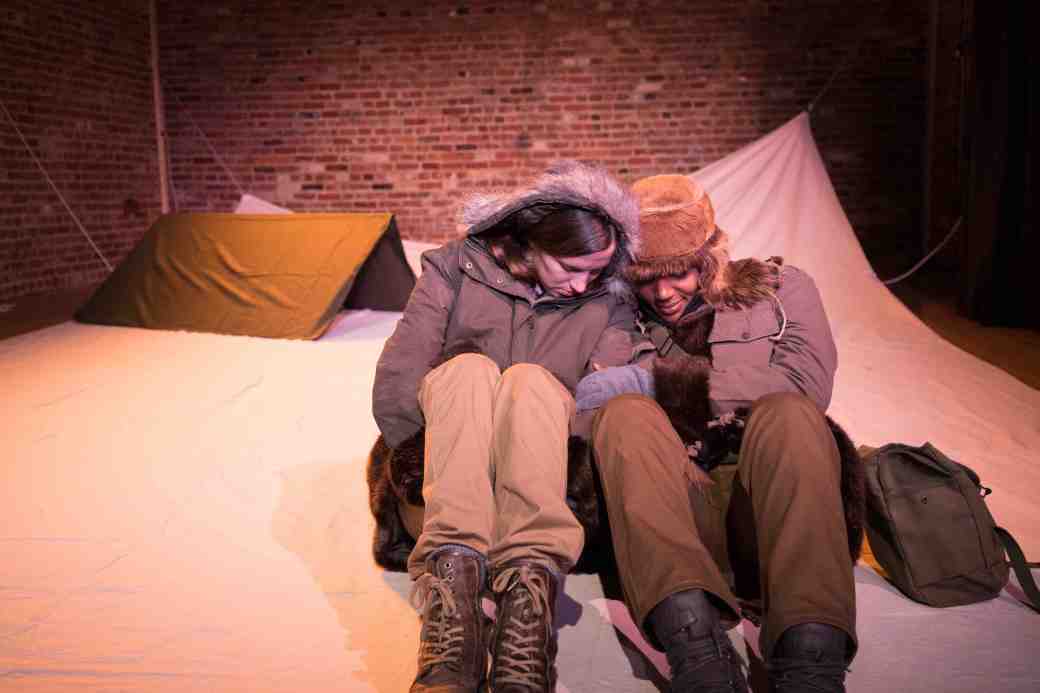 Production supported by the Mental Insight Foundation and The Nancy Quinn Fund, a program of the Alliance of Resident Theatres/New York. Subsidized studio space provided by the A.R.T./New York Creative Space Grant, supported by the Andrew W. Mellon Foundation. The development of MAMMOTH was made possible by Chashama’s Summer Performance Residency and The Donna Jewell Writing Residency.